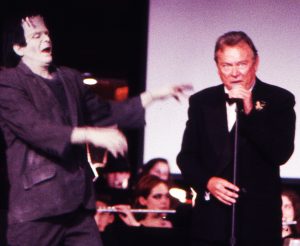 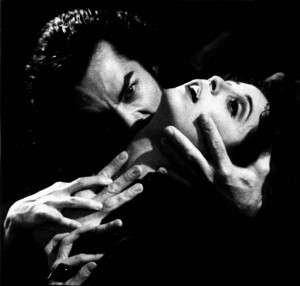 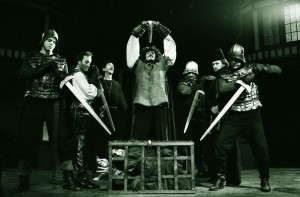 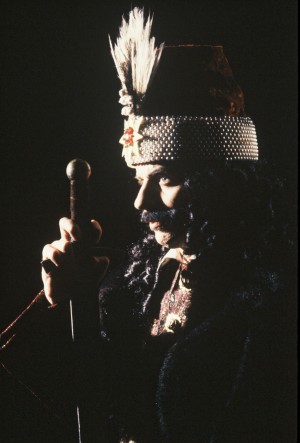 SEEMS HE WAS TROUBLED BY JUST ONE THING:

HE OPENED HIS COFFIN

AND SHOOK HIS FIST SAYING

TO MY TRANSYLVANIA TWIST?”

ITS NOW THE MONSTER MASH.

AND IT’S A GLOBAL SMASH.

Living in Transylvania, Romania, it is curious to note the distinctions made by Folk between Tyrants and Saviors.  They keep building ” new” churches reminescent of ancient rituals and there are many who look back nostalgically to the Ceausescu era– thinking perhaps that Imperial Good justified impaling as a picaresque practice. It always begins with a gesture of good will before the fall.
Who would think to compare American twenty-first century politics to policy at “the end of the known world”? 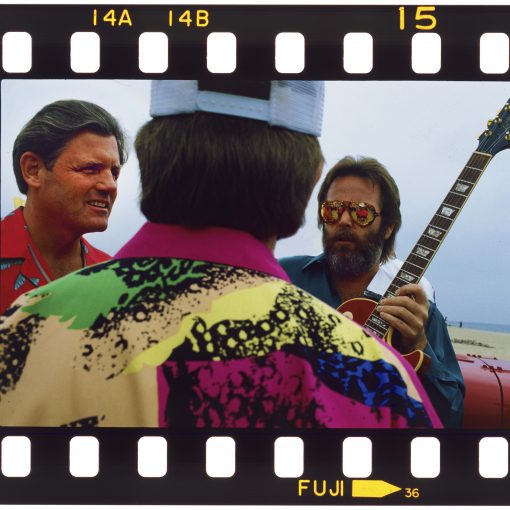 Susan Sontag and Marshall McLuhan have less influence on todays scene than a Steampunk Comic version of a  Hemingway novel. In […] 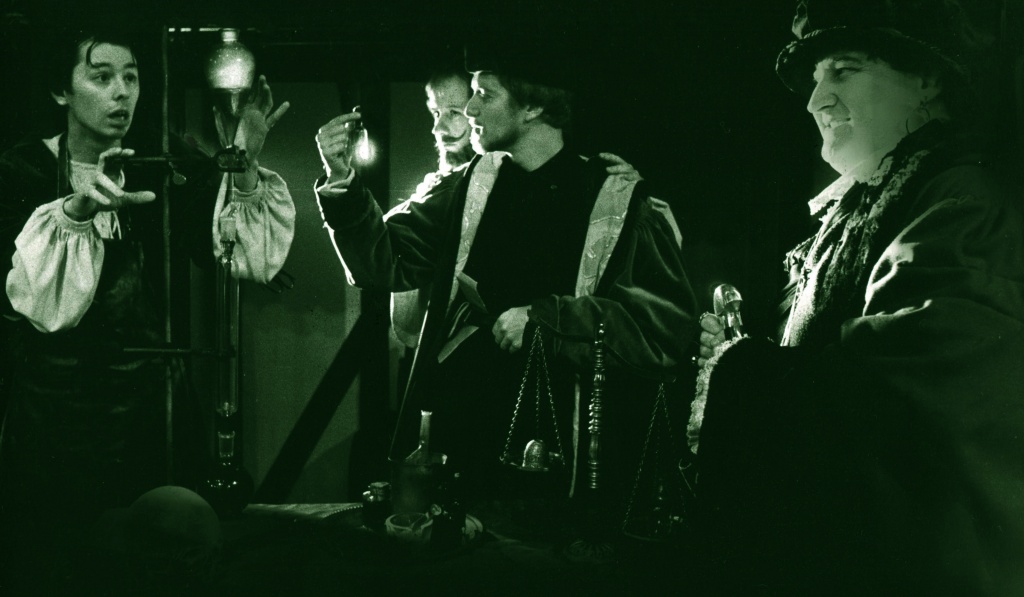 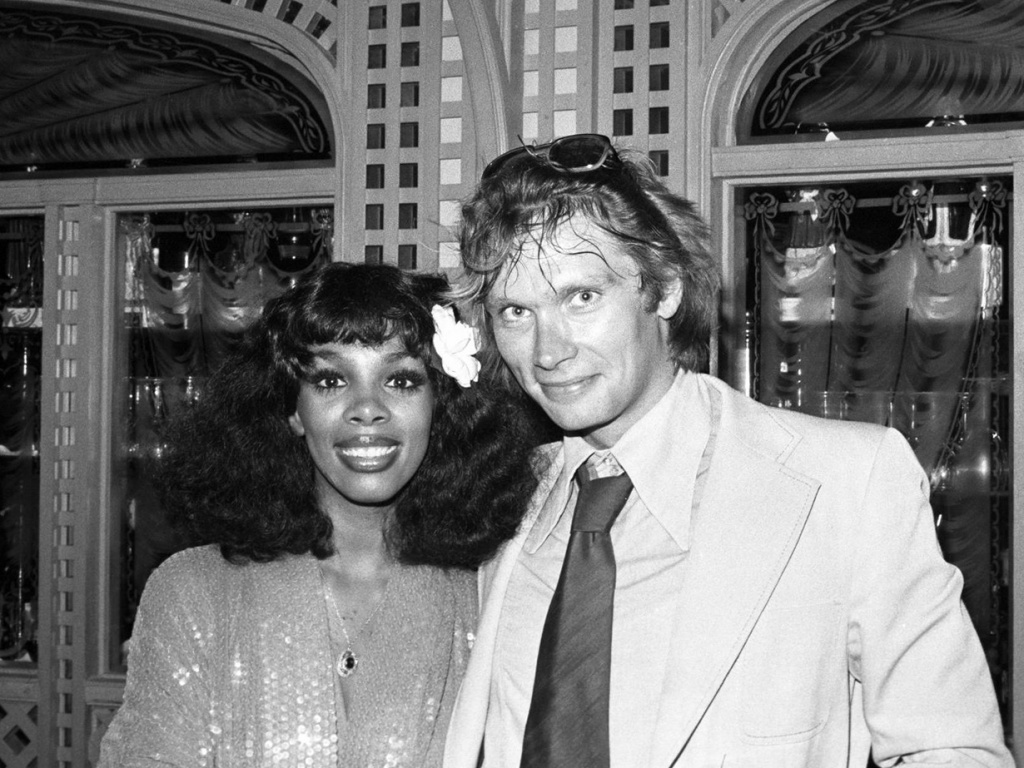 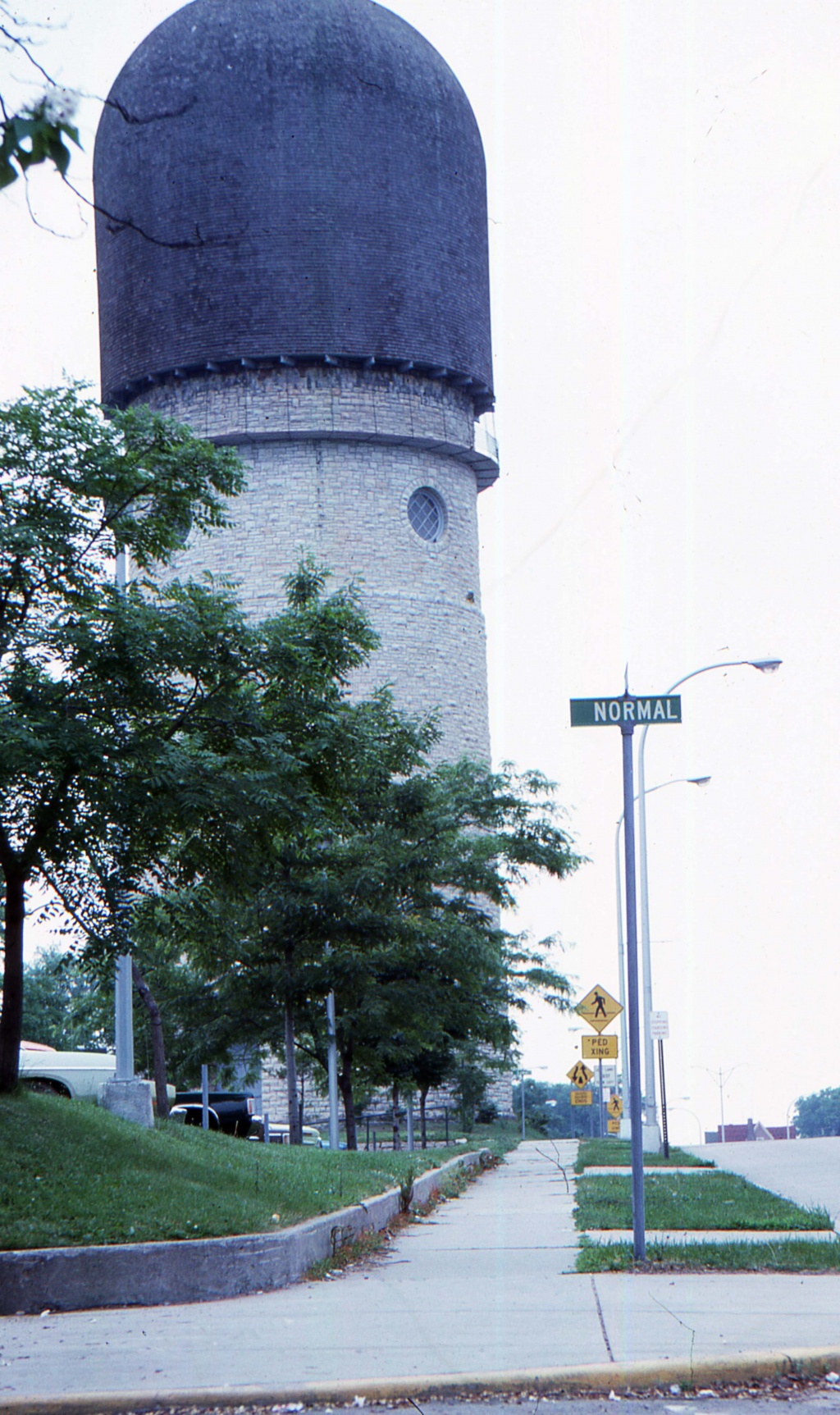 The whole life of each of us, our efforts at accumulating riches or power, is the building of a Tower of Babel, […]