Inevitably writing a first book that presents a meaningful overview of a life dedicated to a form of artwork cannot be just the work itself, but biography must be confronted and interspersed, regardless of one’s opinion or vanity index. A time comes when to procrastinate can no longer be accepted. A duty to communicate values, experienced over many years of “photographic” based work, to others demands first a definition of terms. The process reveals limitations. Memory does indeed fail and missed opportunity lays bare incompletion. We can
” have” a theme, but never live to exhaust its possibilities. Has the artist’s effort been honest or merely convenient? Ruthless evaluation permits pleasure to take credit, acknowledge a well meaning failure or two in aesthetics, but refusing self deception to maintain a high standard without obsessive perfectionism is an acquired gift. Confused intent becomes missing details for which explanations are merely elaborate excuses, simply “missing the mark”. An active inner life equates to greater work. Deepening knowledge of subject is the best source of inspiration for revelation of the “Performative Moment.” This is what is actually meant by “becoming one” with the camera.

As a child becoming a student of human existence I was never informed what our tools were or what we were intended to do.
I watched as most people were trying to sell something to others. I learned to put a tooth under my pillow and to want a grade in my schooling of “A”. It was important to be either Funny or Strong. Appearance came into play. One should be smart and run fast. Never become the Fat Kid.

My first experience of happiness in an object was the gift of my red Schwinn bicycle on Christmas. Soon I would be taught to want more Stuff. Things could make you feel bigger and brighter. At the moment this child thinks he grasps meaning of life, something happens. Television comes into American homes. The TV becomes a new Family Member.

A collective shock. An alteration of sensorium.
New personalities come into our Living Room and leave their unique marks through the magic mirror. Radio has a Face.
Look and Life Magazines become print media’s oversize response using creative Images of News to expose the Still Photograph to a mass audience.
Nothing will ever be the same.

All photographs in this collection are from film, mostly 35mm and many were originally processed to become my personal prints. They have often appeared in or on magazines and periodicals, books and newspapers, posters, even a billboard on the Las Vegas Strip! Memorable images can have a history of their own as do strong subjects. Like a study of a painting by an Art Historian, subjects in photographs can function as form, symbol, illustration or proof, exemplify technique, have context or make comment, promote product or evoke emotional responses. We are not inclined to show concern here with mechanical and digital modes of photography. We insist on striving for alchemy in a dynamic process.

When I was fourteen years old and owned my first camera, a Yashica twin lens reflex, building a basement darkroom became my commitment toward speaking a silent secret language that was mysterious, exciting and universal. I never regret being guided by that belief. A bow to pragmatism and group participation in both school newspapers and yearbooks taught me that arranging compositions of kids for publication was part of the fun. Ultimately a photographer becomes valid translator for the director, transforming narrative from source using actors and models as instruments of a vision for the camera. Not only apprenticeship, but a formal study of Art History can become helpful toward maturity of his own unique efforts. 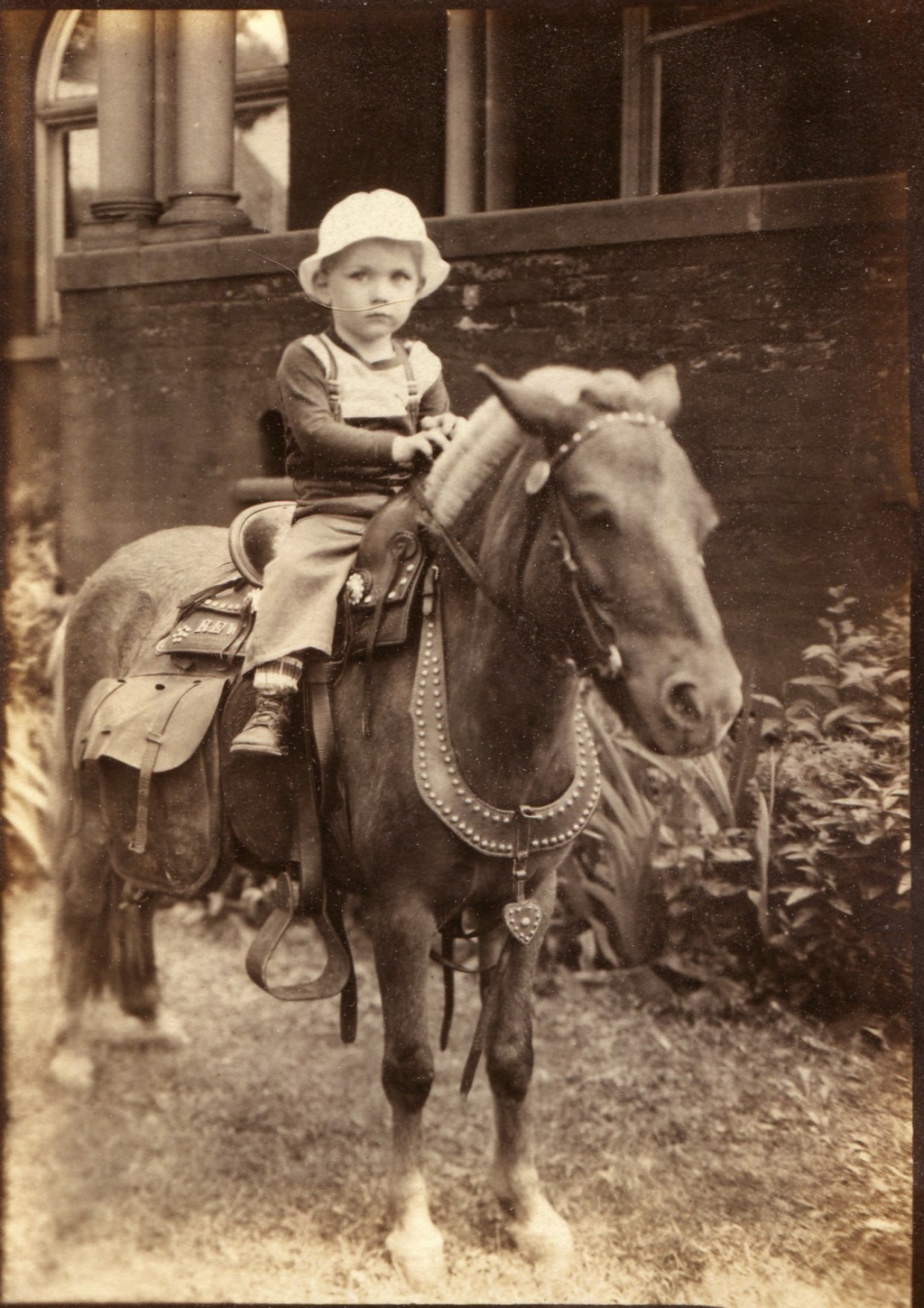 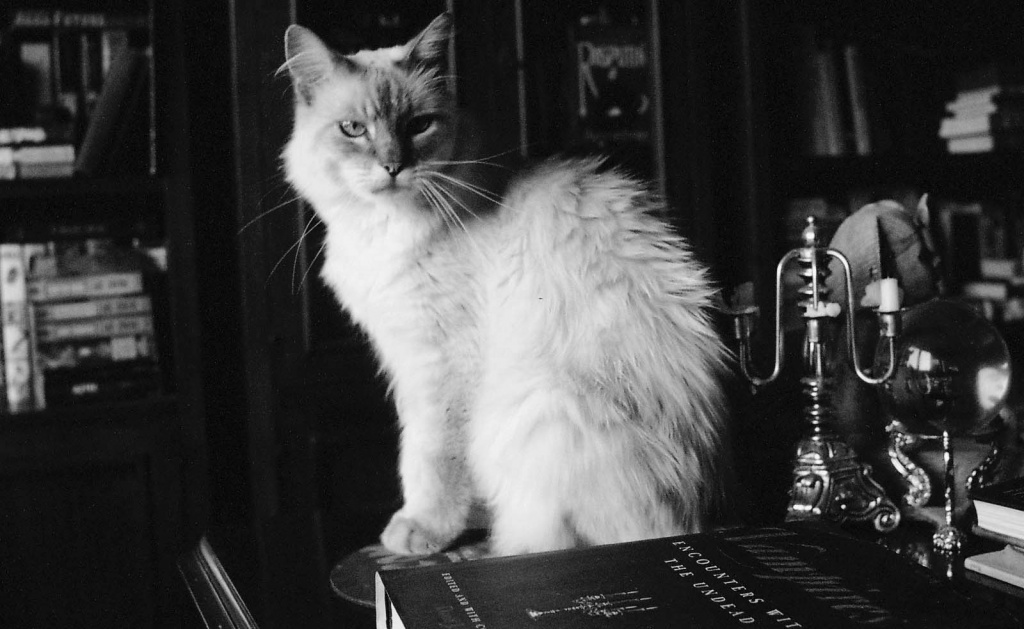 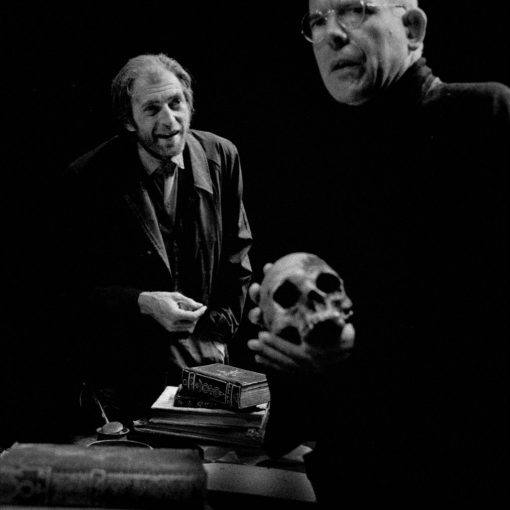 Even now my powers are loftier, clearer; I glow, as drunk with new-made wine: New strength and heart to meet the […]