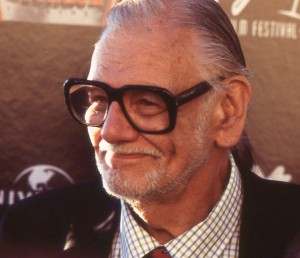 collecting archetypal imagery. Humanity as a deck of cards consisting of unique but recognizable moments from a staged event. 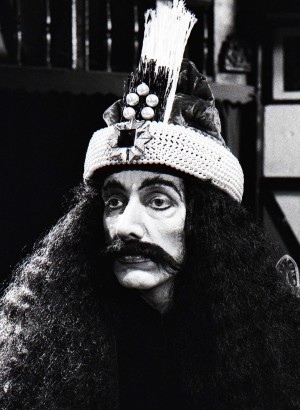 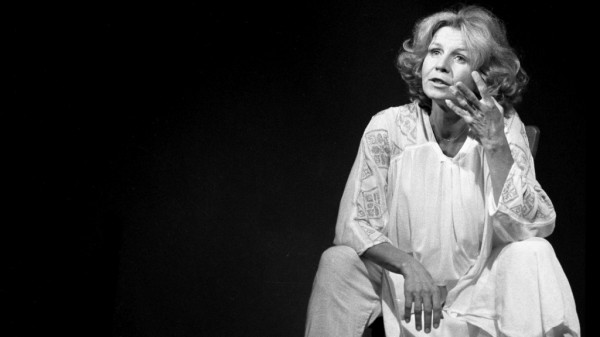 World Premiere at Thad Taylor’s Globe of the historic Vlad.Tepes. 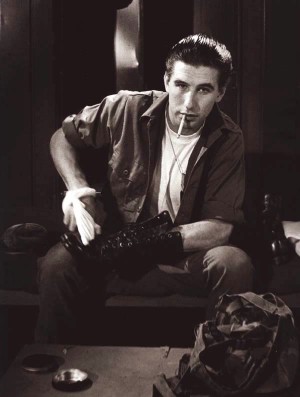 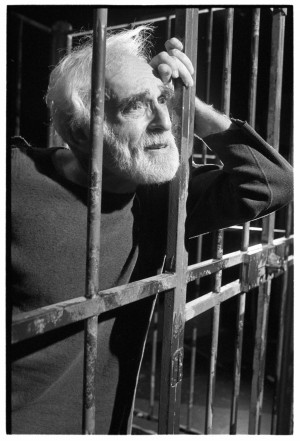 Monsoon Christmas, soldiers confined in barracks during a tireless rain

in misdirected violence among themselves, reveals personal and universal human weakness.

The portrait format of the theatrical style image is used for a greater intimacy and maximum emotional impact of the actor performing in character.. 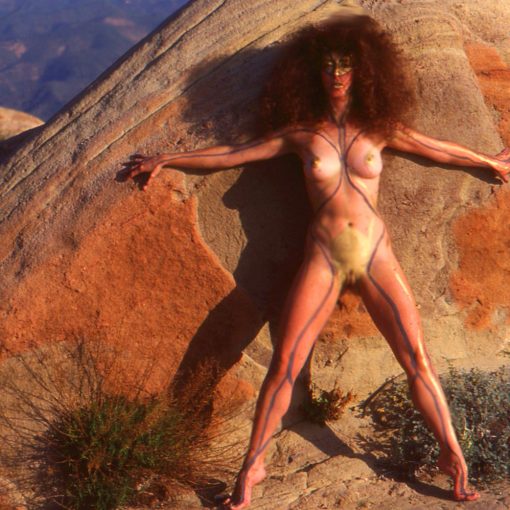 The whole GOSPEL MYTHOLOGY has been very greatly altered. We can consider many ideas from Greek and Latin as well as Church-Slavonic […] 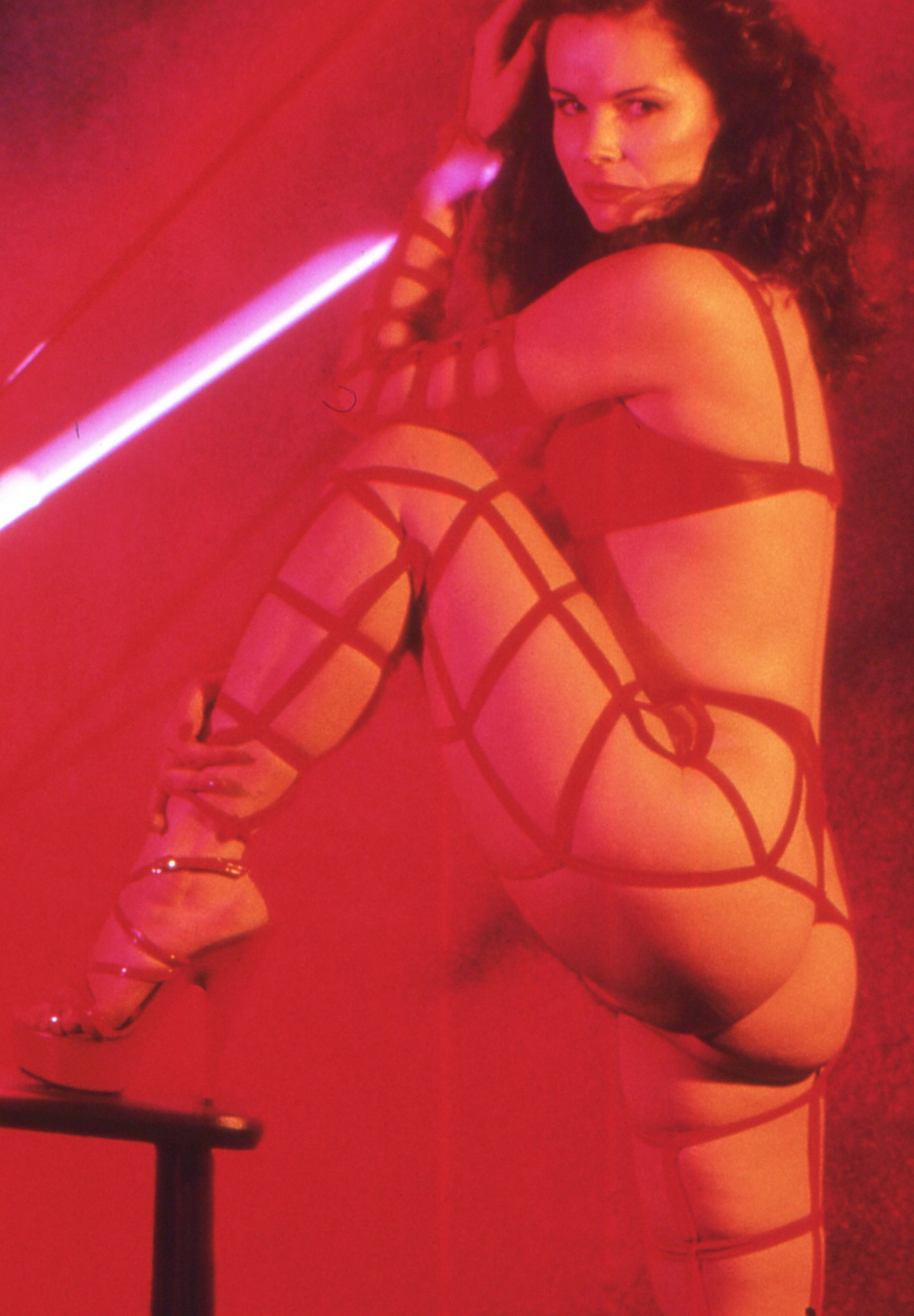 AMERICAN STRIPPER/ JD 97   Red bikini white and blue College girl and Actress too. Its an urge, this urge to […] 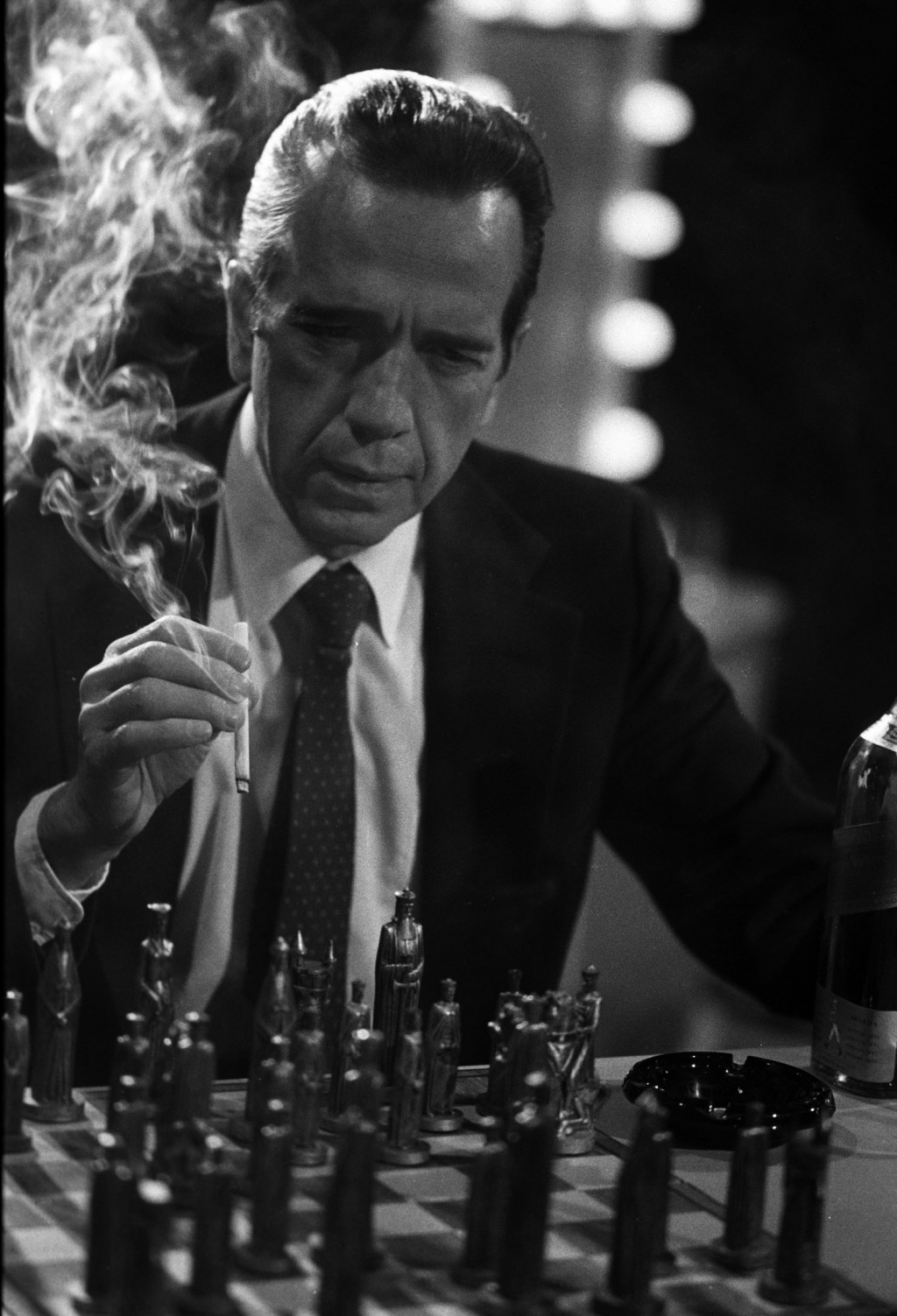 We Continue to FORGET WHO WE WERE– 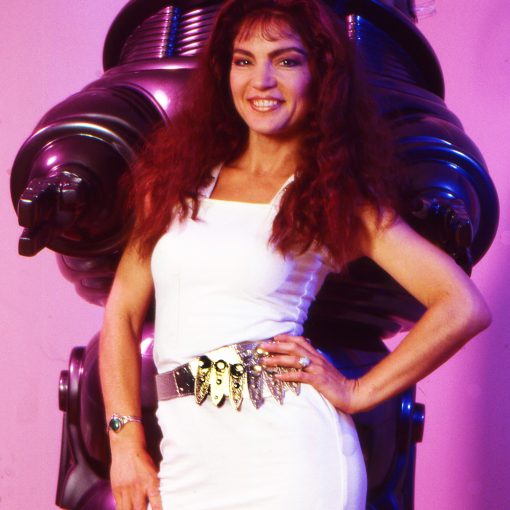