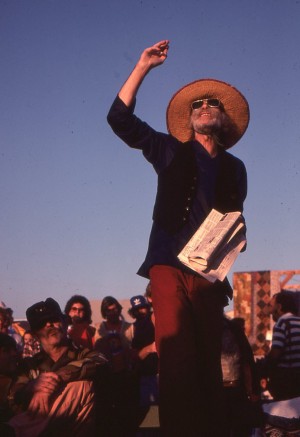 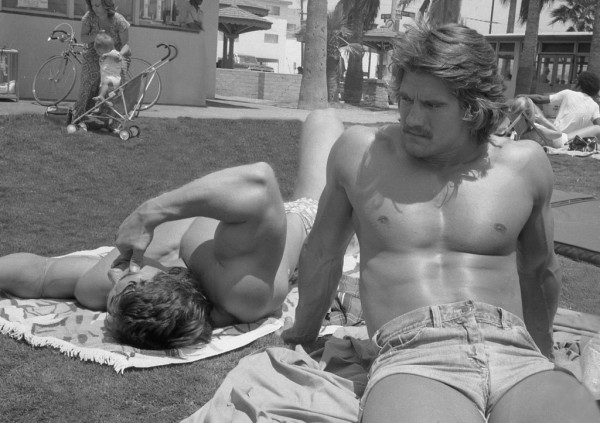 Susan Sontag and Marshall McLuhan have less influence on todays scene than a Steampunk Comic version of a  Hemingway novel.

In fact, use of the cellphone as camera and communication devices has changed users behavior and habits so radically as to render most themes of aesthetics laughingly lofty. irrelevant to the everyday practice of compulsive image capture. Even the long ago inspired aim of democratic access by Kodak snapshot simplicity has failed to foretell the documentational power of pixel rituals religious fervor. This potent combination of Cell eye viewing,  photo shop software, and Internet post to social media is an all consuming activity akin to eating and sleeping, with many yet undiscovered implications and possible futures for our species.

Shaky cellimage replaces the broadcast quality eye of the pro. But first, let me introduce myself by that quaint title well earned of photographer, and share what it was like to forge a creative career in the era of old fashioned film. I wish to  discuss an overview of a process of thinking during the years from 1971 to 2001 revealed to me by the work itself, move toward a coherent statement eventually utilizing  a selection of those images.  I sense a need for elaboration and  amplification,  hoping that I will not fall to becoming pedantic or reductive, but to allow my chosen body of photos appropriate scope for future formal viewings as an edited collection presuming conscious intent. As for the wonders of digital images, it is reasonable to say that resolution and speed has vastly improved as digital electronics replaced photochemistry.  These elements appear as a distinct advantage.  Revelation through the photographic medium, however,  still lies with the intelligence of the non mechanical nature of the beings involved, a visual vocabulary that is dependent on use of extensive understanding of gesture and expression, light and composition, and a sense of quality in life beyond mere documentation of the insignificant. 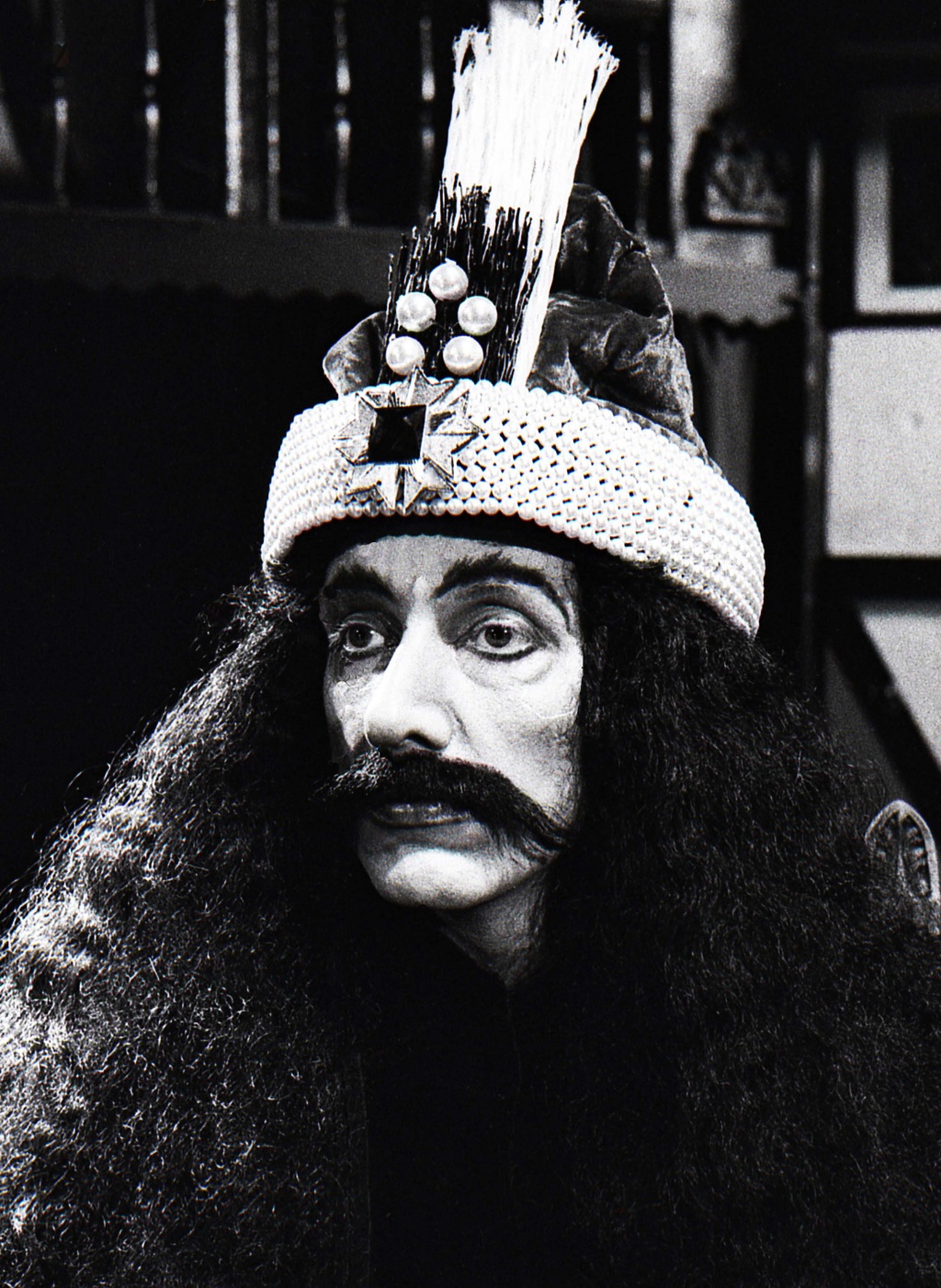 bobby boris picket live in Las Vegas   SEEMS HE WAS TROUBLED BY JUST ONE THING: HE OPENED HIS COFFIN AND […] 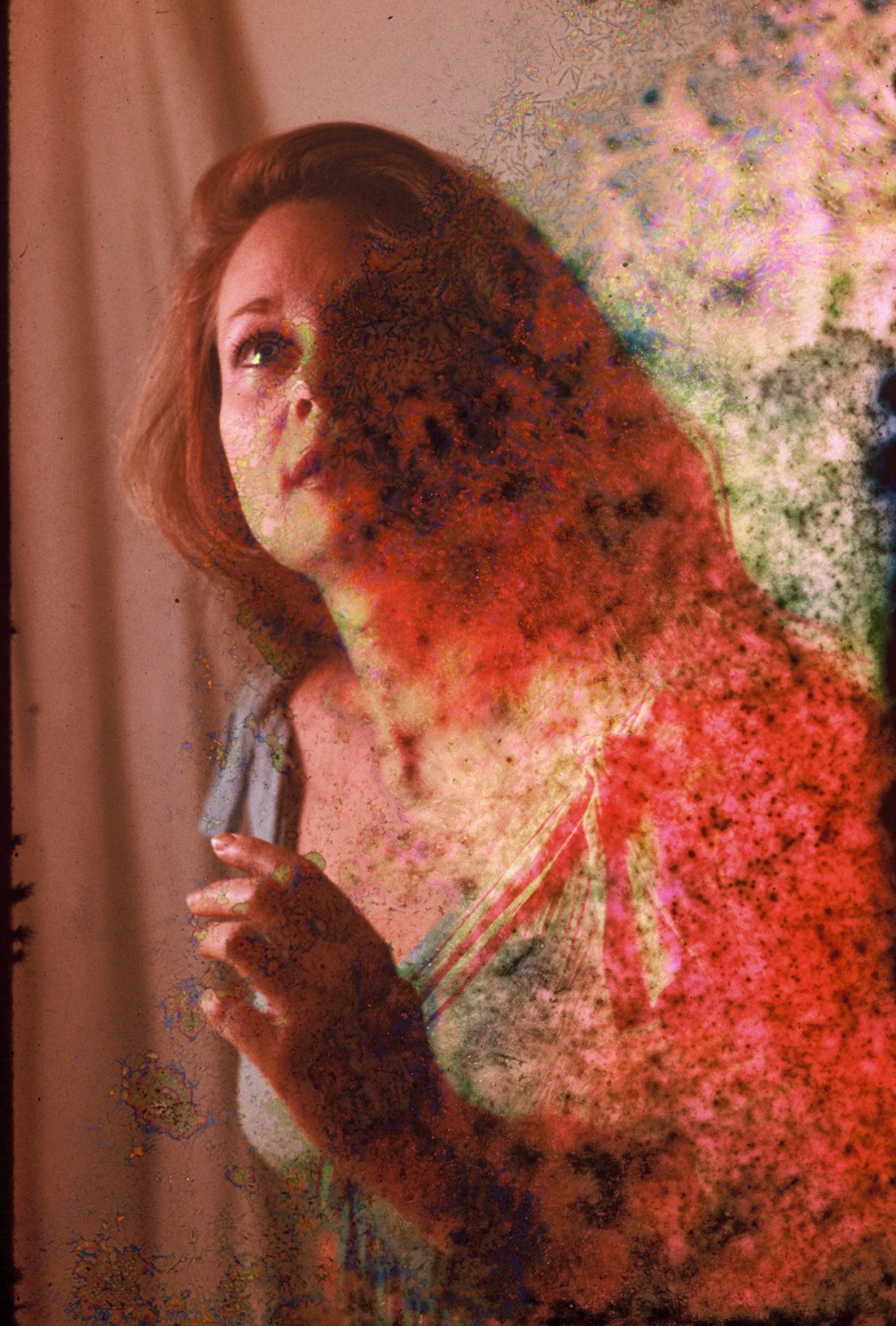