January 6 2022
Another day waiting to see what mass media would do with contrived “American Insurrection” and Plague stories, only to find I could not sleep. A series of “sincere” new faces among familiar war mongers discuss THE END OF DEMOCRACY, but inverting or switching players and blame. Actual recall fades into fragmented unwitnessed events, while the gift of intuition or sense for THE RING OF TRUTH is but servant to repetition of narrative presented as obvious “objective history” enforcing acceptance of presumed sense. Another murder is mere mental suicide.

To this mix is now added a refined digital image manipulation of sensory brainwashed lexicon. We see our identity on the screen in sublimated , distorted or lost undefined emotional content. In fact it is a constant attack on the human central nervous system inducing more voluntary self torture. Obsessive irritation has successfully replaced beauty. 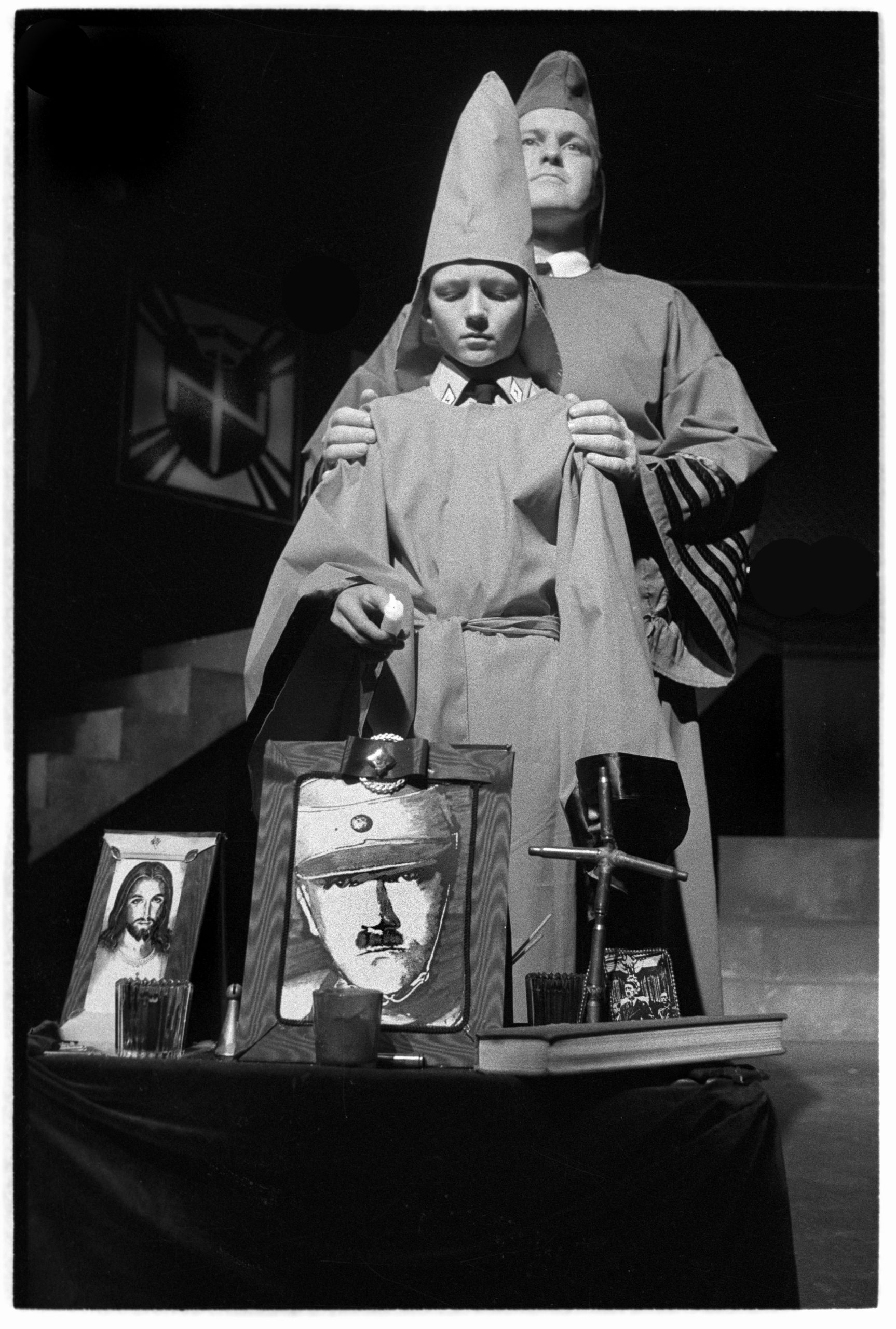 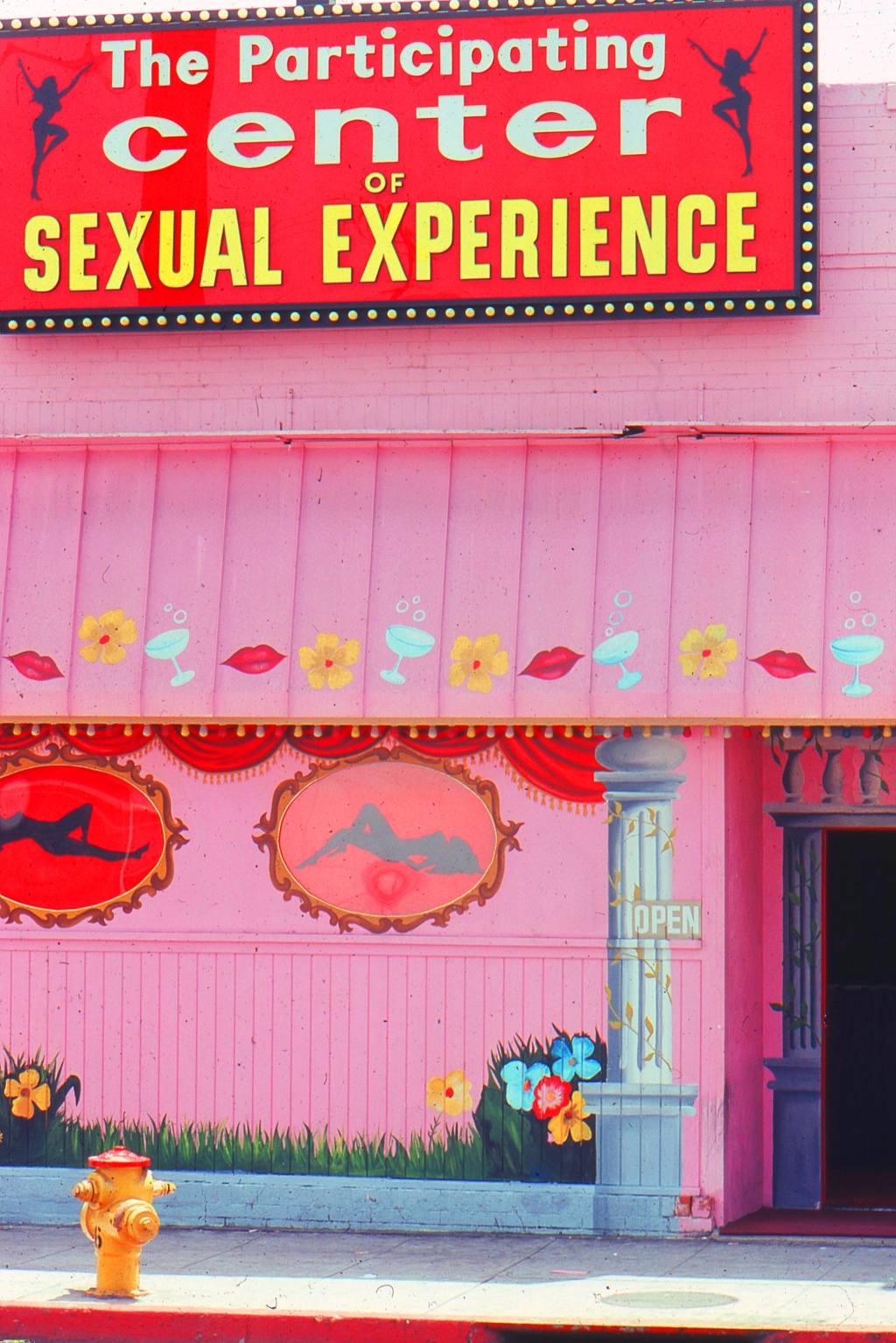 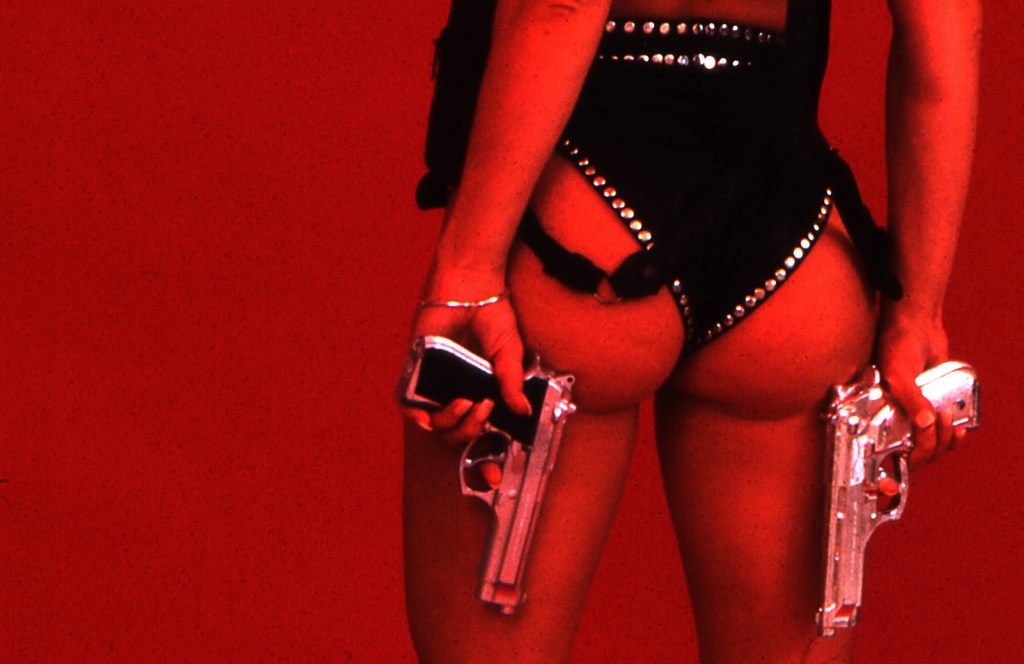 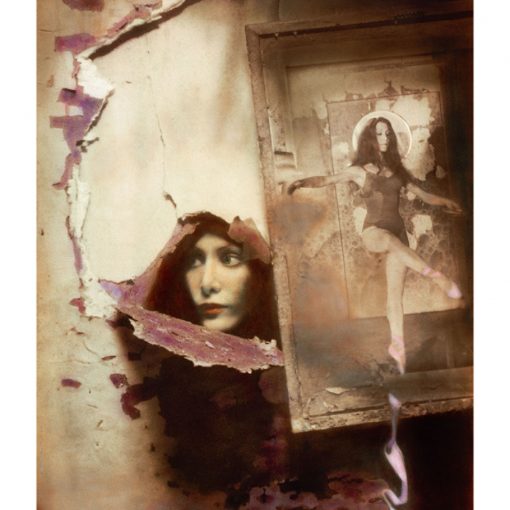 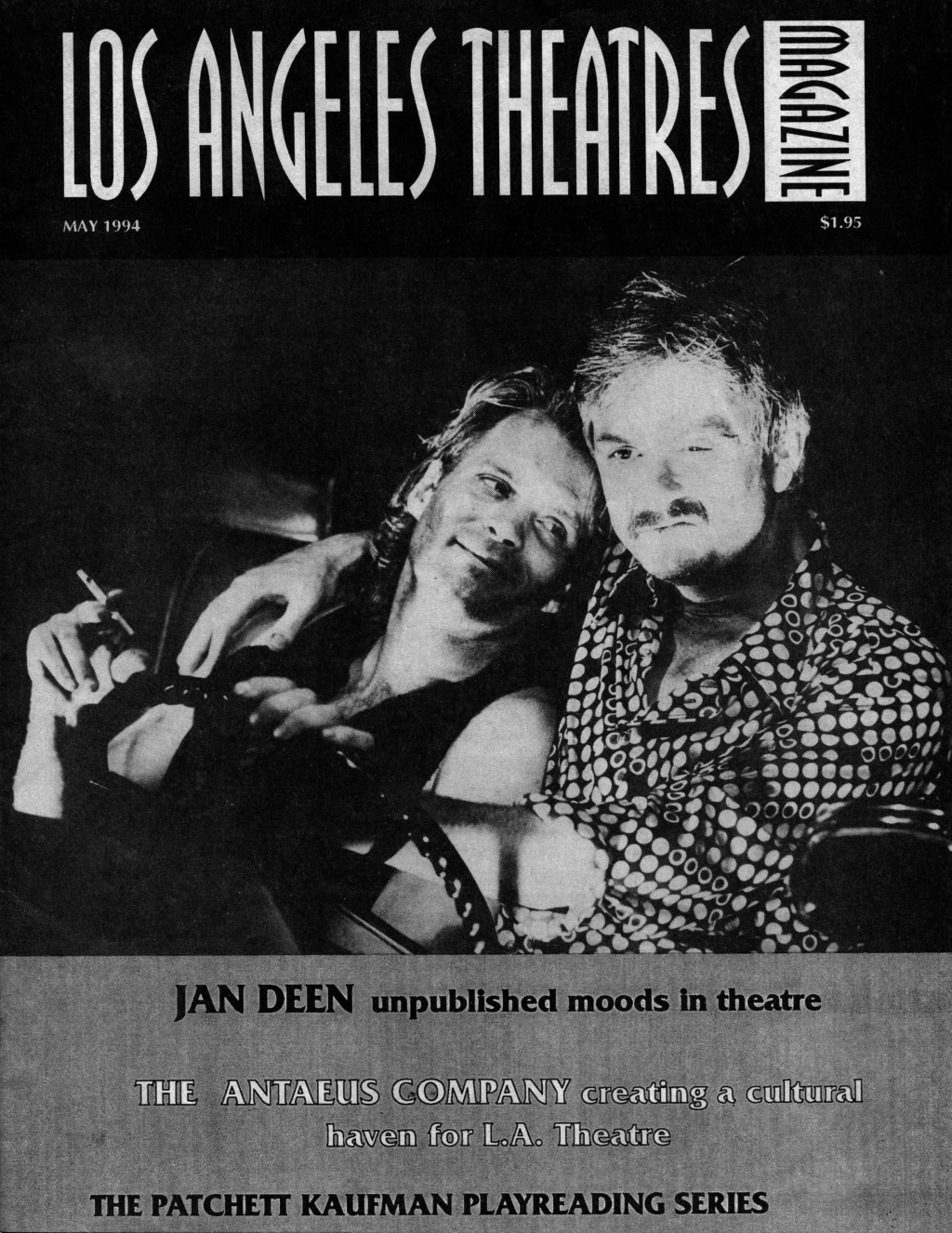