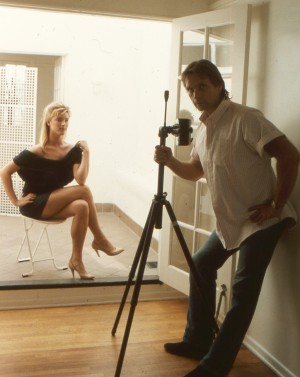 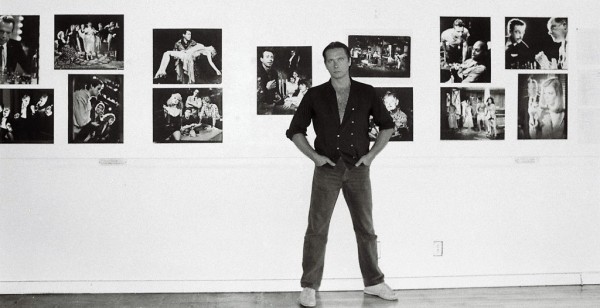 A small number of loyal friends remain to remind Jan that it is time for him to write some sort of memoir.  A reasonable request,  considering the number of talented and unusual people he has known, “rubbing elbows with the great” in younger days.  He recalls asking a similar question of reviewers and critics he met in his twenties,” Why don’t you just write about yourself,  since you have met every star and seen every play there is to see?”  He says it was obvious he missed the point since any quality review or essay  was about the writer.

Is there a deeper hidden question key to the mystery of why Jan Deen became a photo credit in small print on the border of images rather than earn the mantle of say, director/producer/publisher over the decades of his Hollywood vision quest?  “I trusted that the gods would guide me,  forgetting how fickle the fates could be.”

. Later comtempletive years revealed there was a kind of cleverness he did not possess, an inclination toward abstraction, a disdain of self enhancing behavior reflecting an obtuse intelligence and mystic melancholia,  a missing factor needed to project ego self through the increasing complexity of Being Someone of status, not merely someone who is invited or allowed to be “on the scene.’   For him, It was easy to confuse feeling rich with actually being wealthy.  Like a  believer in the purity of nihilist ritual, he practised a form of self hypnotism to generate vitalism essential to action and stylistic identity in his craft.  If , as Crowley said, humanity is a deck of cards, then Deen used the themes of performance to define his arcana.

Currently living on a small farm in Transylvania , he speaks of being taught things he missed in early life that he ignored or rejected prior to plunging unprepared into what we laughingly refer to as The Fast Lane.  Frankly, he admits to failing to meet even the skills level of your basic Romanian Villager.  “When the cows come home,” an aphorism taught him by his German Granny, has resonant meanings for him now. “Taking care of animals and plants is more important than developing an aesthetics that no one discerns until after you are dead if you are lucky.” Deen says.

One epistimological interrogative is thus “Can he be that effete, and land on his feet?”   His response is “Sometimes.”  The recovery time and climb back onto the proverbial saddle can be a killer, he admits. The digital revolution and a world of cell phone photographers induced his admitted Hermit- age into undesired retirement. “The thrill is gone, or perhaps just passed with film and print into the urgency of survival of our life forms.”

Another illusive aspect this virtually projected memoir implies is  ” If It looks like a Hollywood Celebrity/ Slash/ Photographer and acts famous, what is its significance?   We have documents, but of greater import to traditional values is the “Does it use drugs and abuse alcohol?” and “What sex is it?” test.   These are in fact penetrating queries as is “Did he pay the rent? and “Will he buy you an expensive dinner?”  After reading many of Hollywood’s most interesting tales, this committee is in doubt that Jan Deen’s tail shines with that Hollywood Flare for Great Achievement.  Some say all history is revisionist.  We must procede therefore, without undue haste, wait categorically for a revelatory final act to determine his ultimate commercial or artistic value.

“Perhaps the most encouraging comment on my early work was dance/theatre critic Viola Hegyi Swisher, who said for her my photos felt more alive than other photographers’ images.

This alchemical process of working with optics, silver and chemistry becomes Painting with light–conjuring a felt presence of immediate experience, evoking interior life with a non-verbal vocabulary requiring more than a mechanical approach of image capture. As in the difference between unconscious casual conversation and literature– perception, intuition and poetics must enter the process for photography to become art.”

” The Waiver Wake Show called attention to what I saw at the time as the end of an era called “Equity Waiver” — when performances were happening in store fronts, with abandoned buildings becoming stages for expression of dialogue between performer and audience in spontaneous abundance, with little or no pay to actors. The upscale venue of  Paula Holt’s Tiffany theatre on Sunset Strip, with two Waiver stages, was seen by Equity of New York cause for initiating legal battles during the opening of its premier production of ‘ Fatty.”  I was the Event photographer.  My belief that rulings, regulations, and real estate would force more need for theatre to “financially succeed” in commercial terms, suppressing risks,  has shown itself to be fact.” 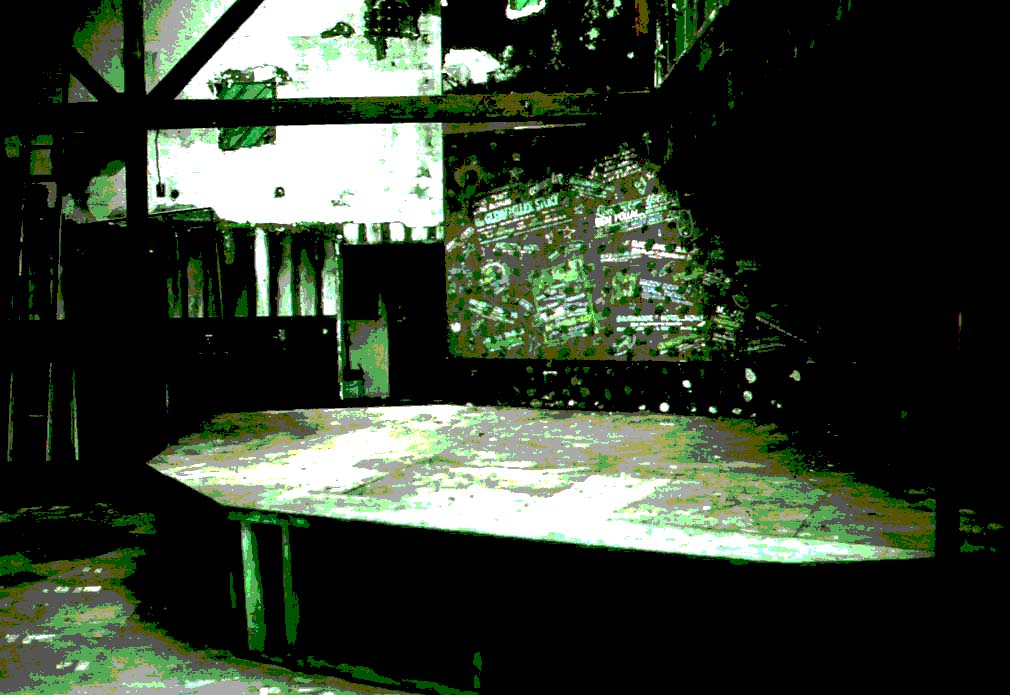 Some of us find comfort in Knowing Our Place, having a sense of where we stand in the contribution of our […] 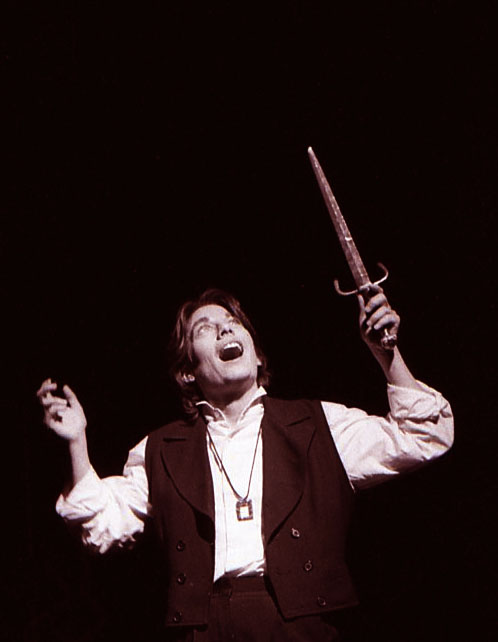 “Buddhism,” reveals Tan Teik Beng, “teaches the existence of Hungry Ghosts. The Chinese call these ghosts “Kwei” and believe that […] 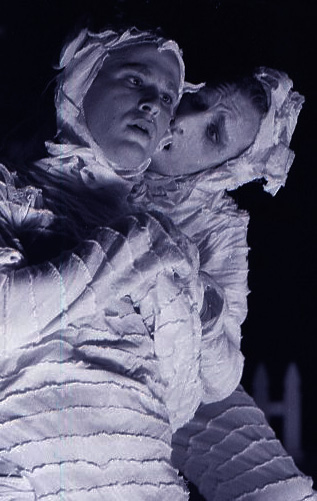 THE LITERARY CRITICISM OF MARSHALL MCLUHAN, 1969:   Modern technology is itself mainly a product of art.  It is explicitly the rival […]