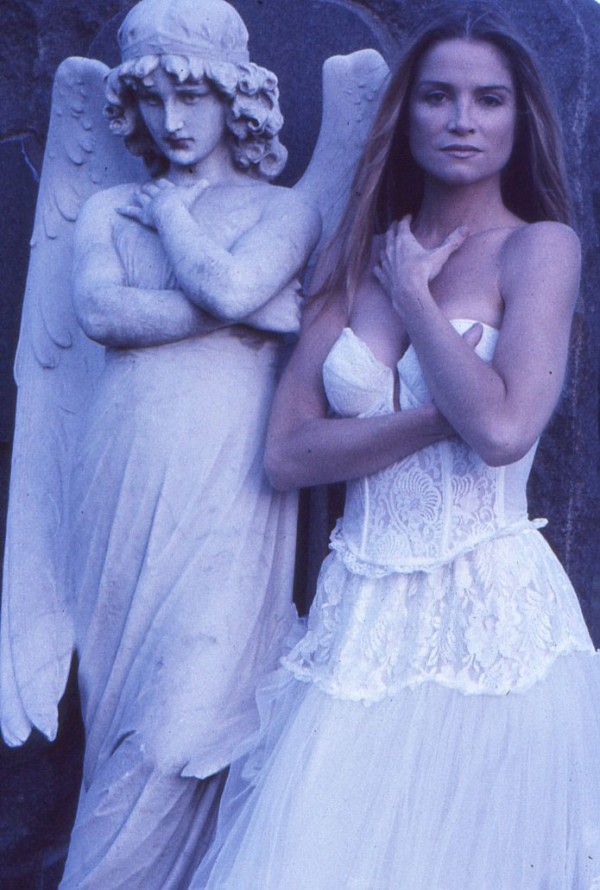 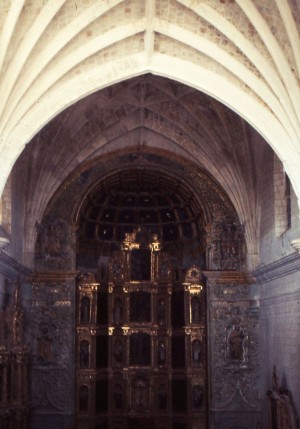 What separates an image from the mundane to one that seems to have a life of its own, reveals more once it has gained attention, evokes response from a viewer saturated numb by the barrage of sensory input and lends greater significance to its subject?   Is it reasonable for me to suggest the superiority of film over digital technology now that in most respects the advantages of digital– from instantaneous viewing to superior resolution and automation of camera features–place film with vinyl and analogue technology in the hierarchy of popularity?  I have considered it a matter of subtle personal taste and access to an original unmanipulated frame of film and various esoteric notions, Perhaps it is only the hard won mastery of a medium with all its difficulties and demands. Perhaps the sheer investment of years and personal history becomes an Identity that cements prejudice for the obsolete, like ancient manuscripts, dead languages, or Steampunk novels. I must revise the title for my collection to When Dinosaurs Dance, resolve to become politically and ideologically corrected, and thus indistinguishable from all but a few obscurantists like myself–” contingent and absurd” survivors in aging flesh seeking consolation from the ineffable and a fast fading communion of thinkable ideas. 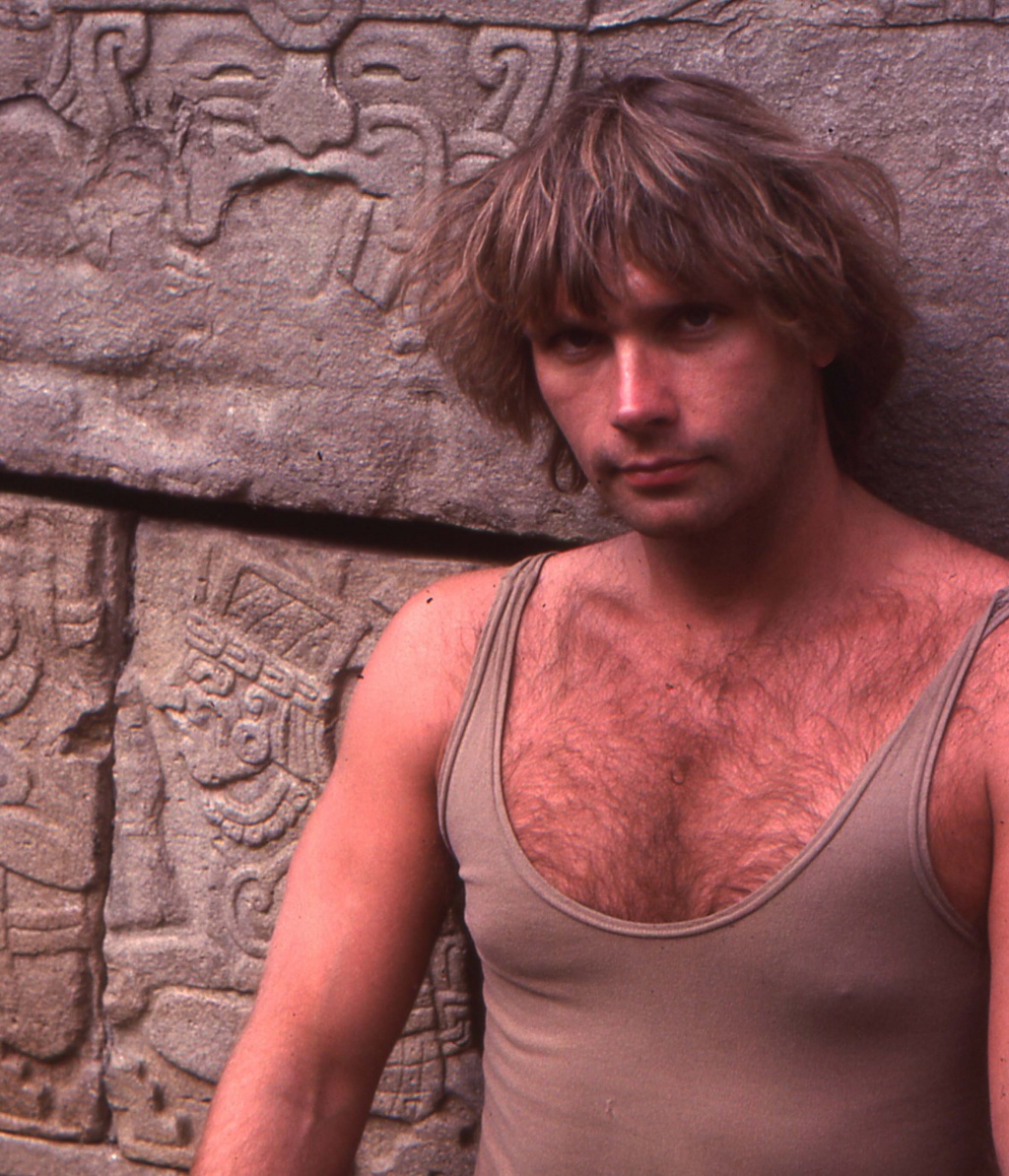 Update Nov. 2014 on excerpt from An Interview with Bill George Bill George entered hospital with pneumonia a year ago […] 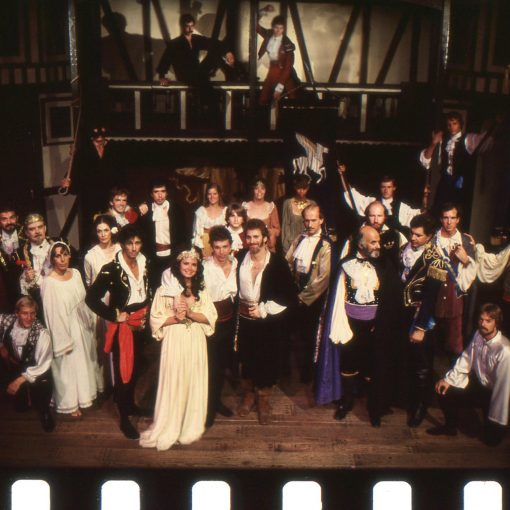 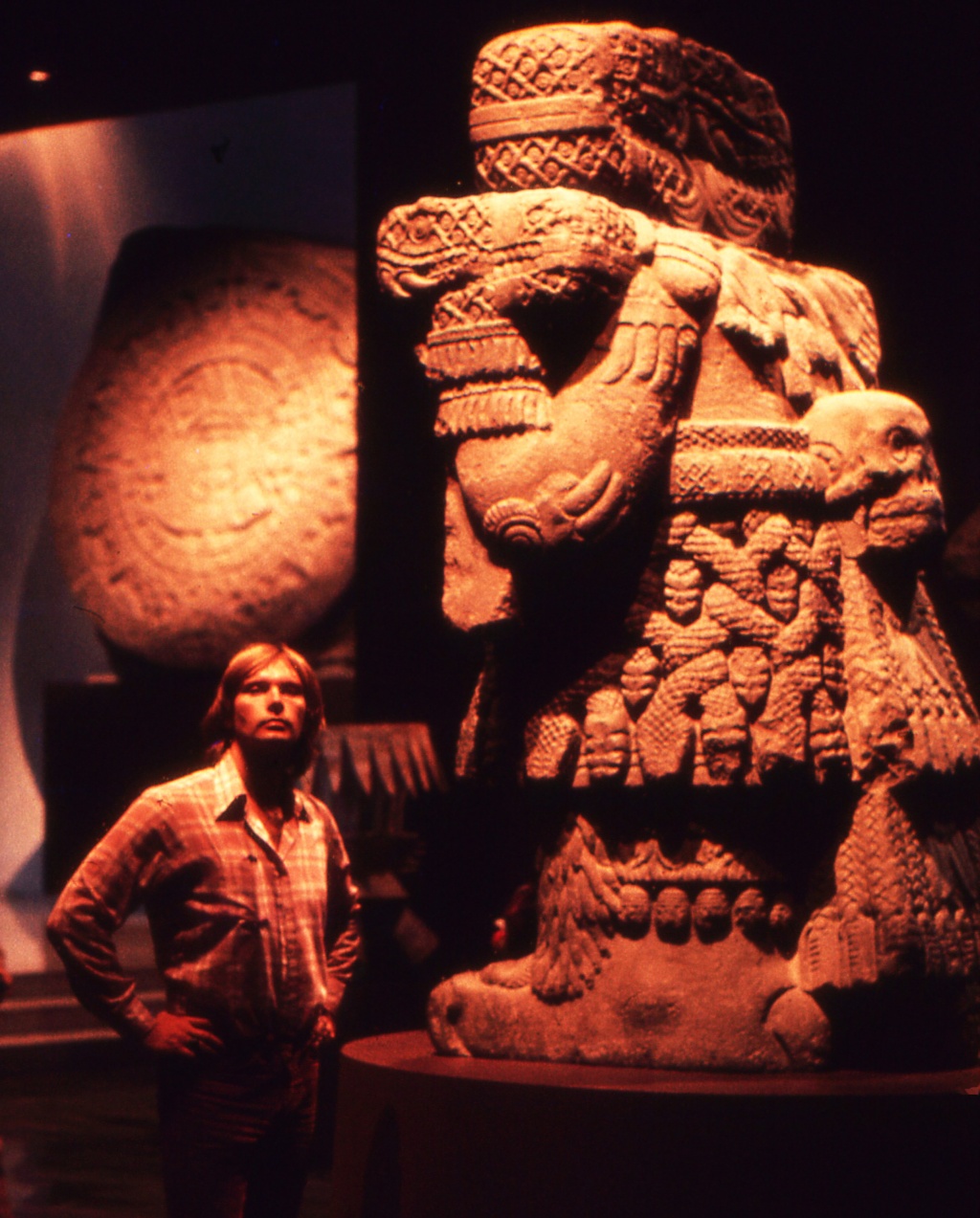