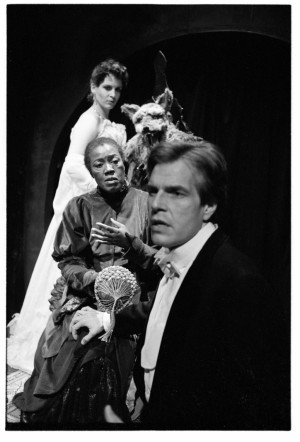 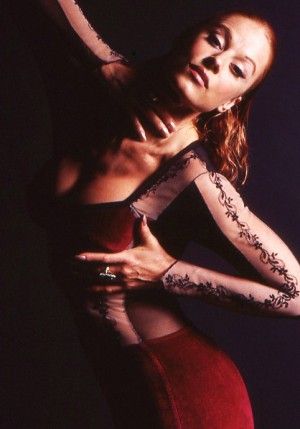 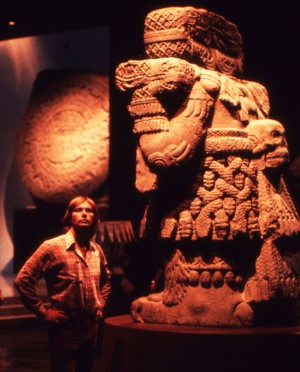 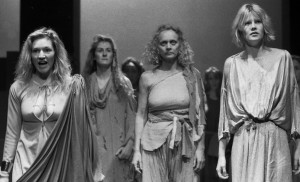 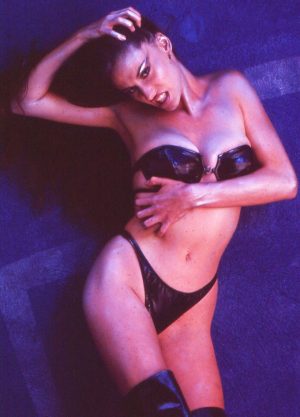 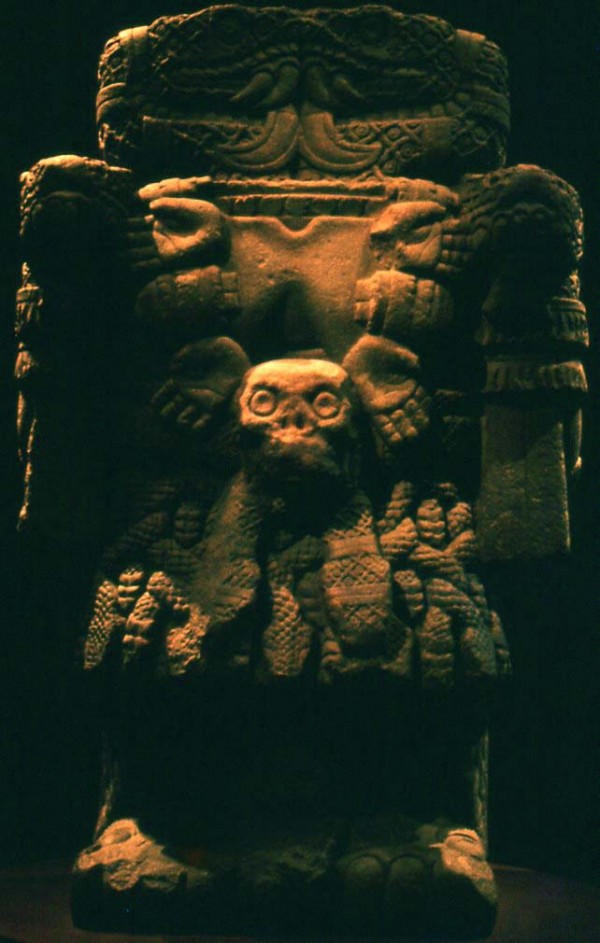 The subtle Black Magic behind the gross Acts of Annihilation from Mass Events like Nine Eleven is our discovery that Collective Criminal Great Lie has been already factored into the Operation.  Each Crude Conspiracy proves the Perpetrators correct in their assumptions of mass behavior and ineffective response.

As a demonstration of overwhelming power — ongoing unspeakable acts prove those claiming to be the awakened are not in fact practitioners of The Good– while those who are truly aware that the practice of ethical behavior is imperative for human evolution and manifestations of spirit move in dubious manner.  We wait in doubt to renew the legacy of the poet, artist, genius- scientist, saint, and heretic–the Domain of the Philosopher King and The Great Work.

Media promotes Mass Murder and Corporate Greed in its blatant forms inducing continuous daily shock to the Conscious Collective functioning of enlightened humanity, those who are not under forms of mass hypnosis see hidden tech in the shadows.  Thus individuals  who brave the lower levels of designed traumatic theatrics leaving a comfort zone are trapped by subtle self protective privilege, blame, or fantasy, ego status with its materialist stage settings hide a face of darker mystery.

Clarity of Thought and Fearless Action still echoes from wisdom of our species, and can be the greatest significance to individuals, moment to moment, for creating and carrying light through these darkest of hours.

Perhaps our most cruel effective pain is THIS lingering psychosis of denial of events that has an escalating result of collective numbness. Empty words and mindless actions. Forced laughter. The choices of increasingly illogical behavior, deliberate destruction by violent reactions generate atmospheric paralysis that lingers . . . individual inversion of “fact reality” and blindness to metaphysical influences produces results that subvert any possibility of species solutions. 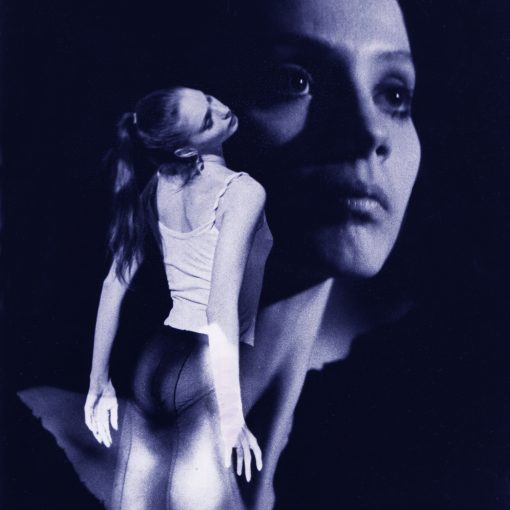 January 6 2022 Another day waiting to see what mass media would do with contrived “American Insurrection” and Plague stories, only to […] 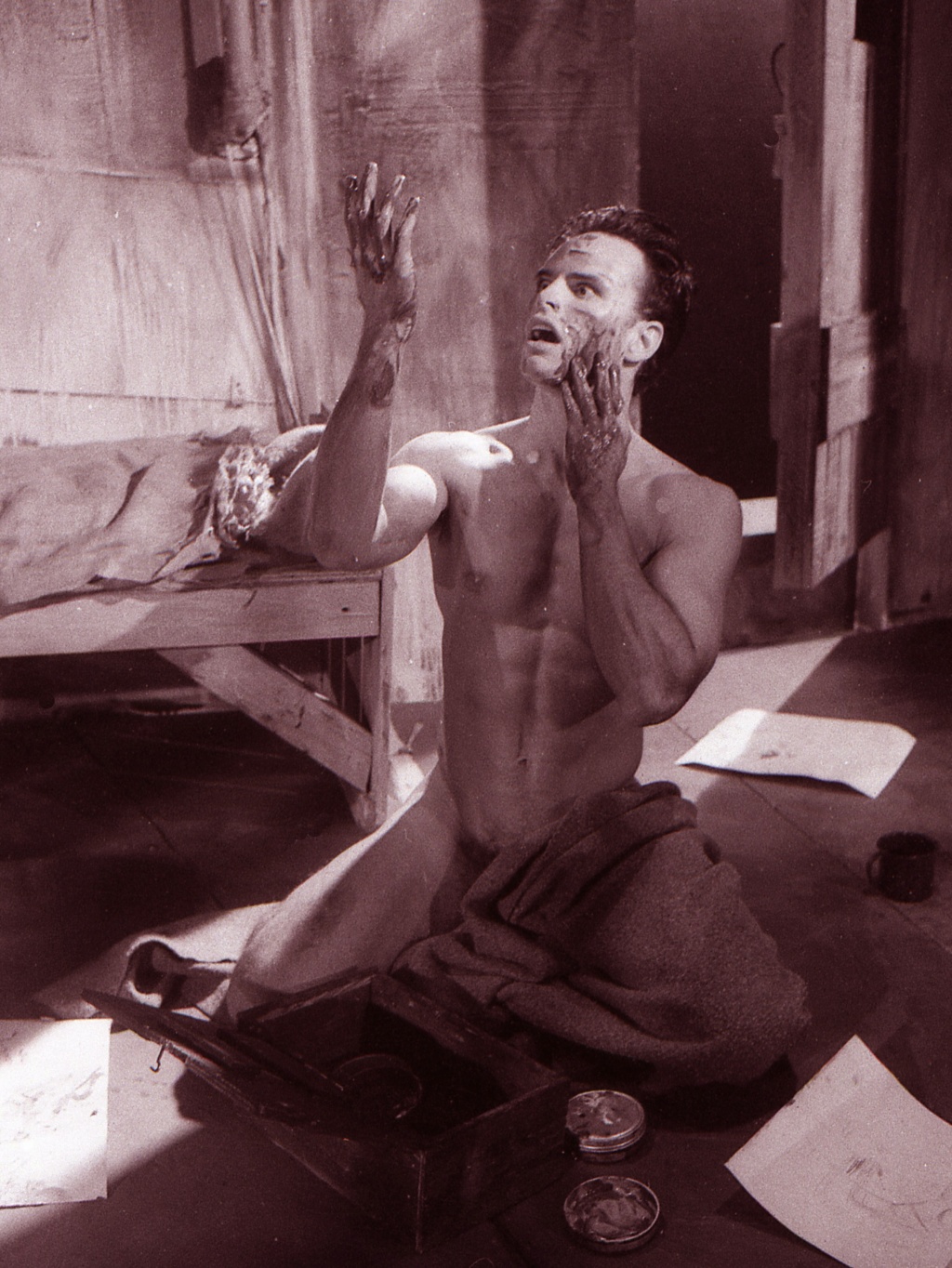 Image: Walton Goggins in Ars Erotica/ Discovery of an Art Form: In September of 1971 my first full page photo was […] 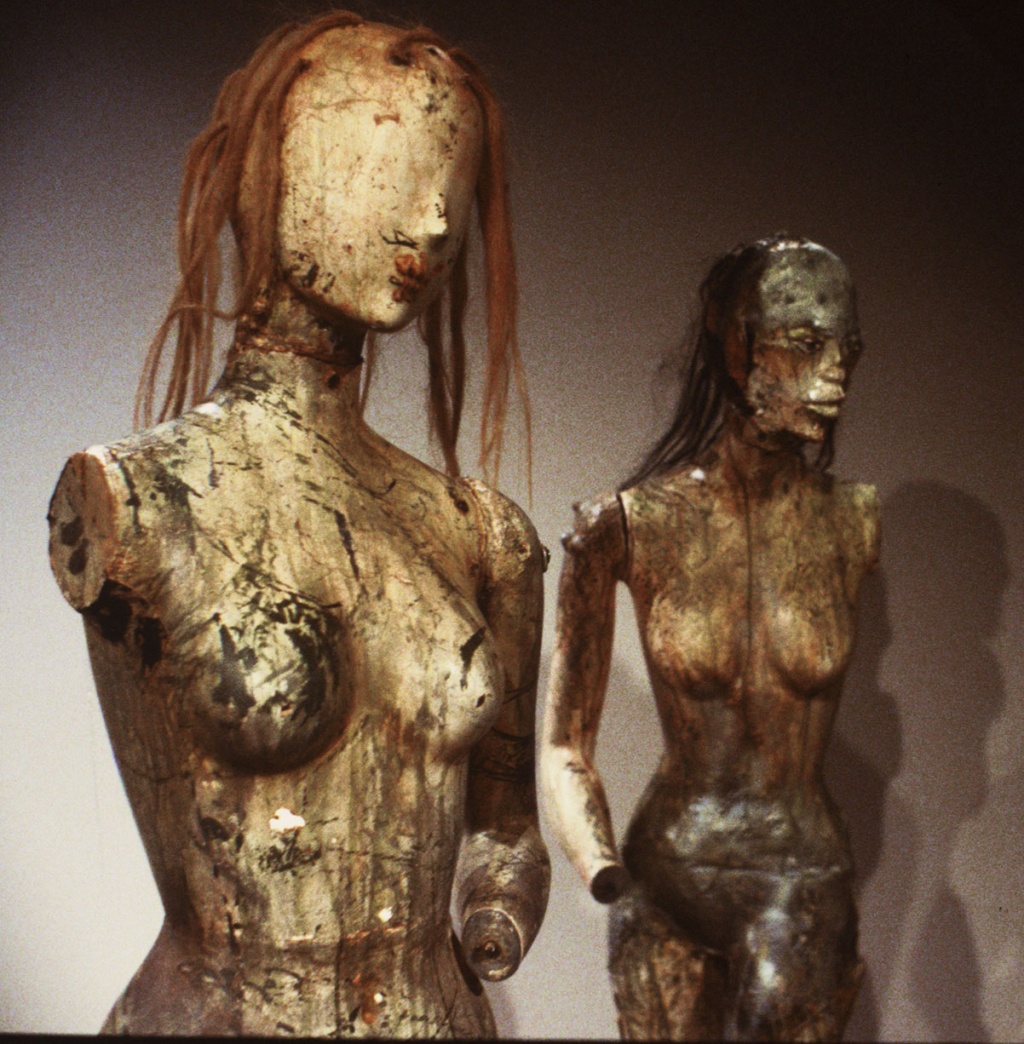 If the human species survives and there exists an idea called History, this era in which we […] 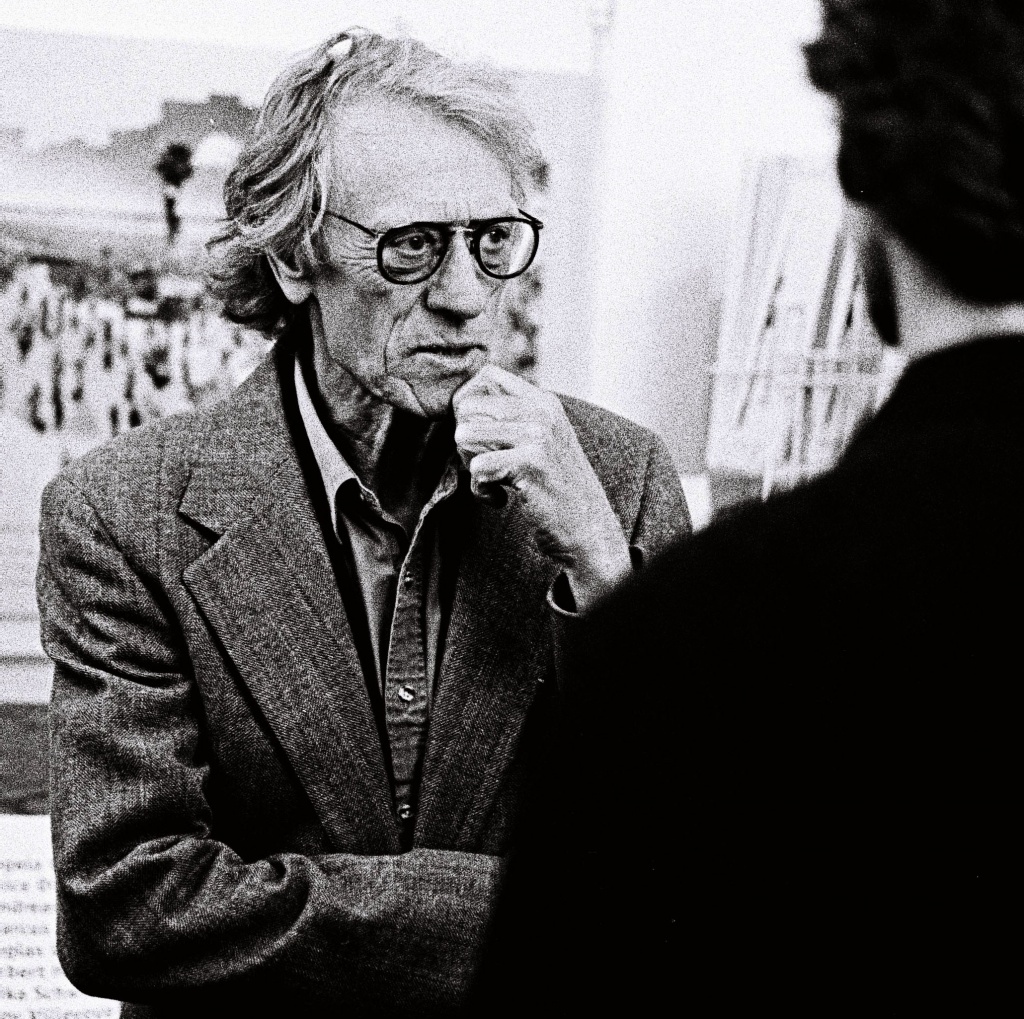 Then there was an interlude in which the brawl before our indented eyes went on. Auto-destruction he breathed and I in that […]